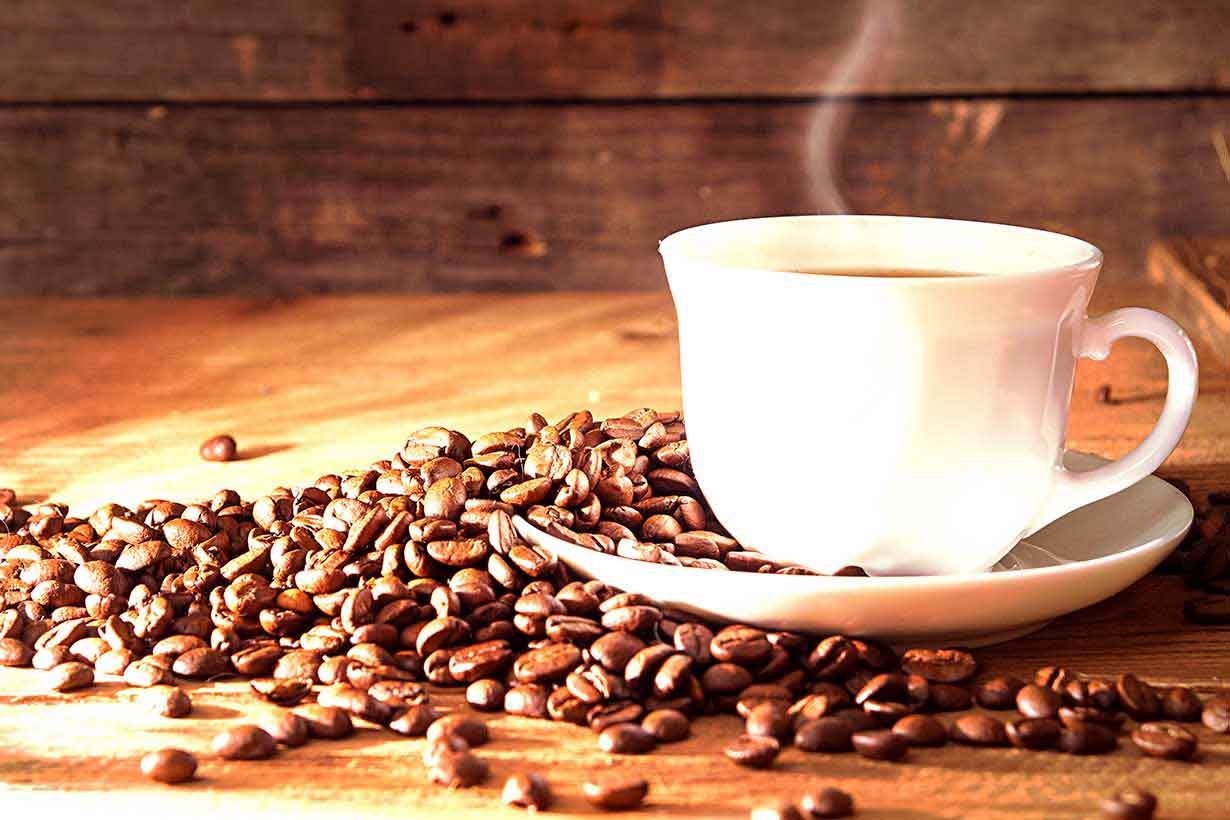 Coffee for Health – Positive and Negative Effects of Caffeine

The right dose of coffee and caffeine

Is there a way to drink coffee to achieve the highest effect when we need it most? The same rules apply here: caffeine absorption from the digestive tract is – especially if we drink coffee on an empty stomach – very fast. Within 30-45 minutes, virtually all caffeine is absorbed and, after passing through the vascular brain barriers, acts on the brain centers. Caffeine in the blood decomposes 2.5 – 4.5 hours, so its highest blood concentrations can be different times – from 15 to 120 minutes.

This difference must be considered: every coffee lover must first know their body’s reactions to caffeine. Based on this, you can choose the right dose and frequency of coffee drinking. Previous studies have shown that the optimal amount of caffeine is above 150 mg/day; it is usually in the range of 200-300 mg/day. Some studies indicate an optimal dose of 400 mg/day. Vice versa, massive daily amounts of caffeine (500-600 or more mg/day) may have the opposite effect, and the expected stimulation will not occur. Insensitive individuals, side effects from an exaggerated dose of caffeine (higher blood pressure, palpitations, excessively large diuretic effect, and heartburn) may occur earlier.

The quantity of caffeine in different types of beans and instant coffee is additional. It depends on the type of coffee used (robusta contains more caffeine than arabica), the relative proportion of both types, and the technology of preparation of the finished product.

According to the literature, the direct link between caffeine intake and abortion or premature birth has not been clearly confirmed. Although most sources state that it is safe to drink coffee up to 200-300 mg of caffeine per day, I urge some caution and advise pregnant women to temporarily exclude drinking coffee in the first months and later limit it to 100-150 mg of caffeine per day, equivalent to 2 cups.

In its statement on the transfer of drugs and chemicals to breast milk, the American Academy of Pediatrics lists caffeine as a substance compatible with breastfeeding. Only high coffee consumption has side effects on the baby. I recommend moderate consumption of 2 cups of coffee a day in the morning and early afternoon for breastfeeding women. Pregnant and breastfeeding women should consult a gynecologist and pediatrician drinking coffee.

Extensive clinical studies have confirmed that regular coffee drinking reduces the risk of type 2 diabetes. The least at risk are avid coffee consumers, who drank seven or more cups of coffee a day (50% risk compared to those who drank two or fewer cups). The beneficial effect of coffee (and green tea) reducing the risk of type 2 diabetes applies to both men and women use Fildena 100 or Fildena 150 to improve men’s health, even those who are overweight or obese. Some studies have confirmed this beneficial effect of decaffeinated coffee.

Although the phenomenon of a negative calcium balance in caffeine consumption is known, drinking coffee has not been shown to promote bone thinning (osteoporosis). Caffeine is likely to reduce the absorption of calcium from the gut; however, it is only a few mg per day (4-6 mg/day), according to expert data. It is a negligible amount that will not show if we have a sufficient calcium intake in the diet (1200 – 1500 mg per day). We can quickly compensate for the small calcium deficit by adding 2-3 tablespoons of milk to the coffee or drinking the whole cup.

No interventional tests have shown a direct carcinogenic effect of coffee in humans. On the contrary, several different substances with antioxidant and anticancer effects have been proven in coffee. there are many other benefits of black coffee.

Turkish coffee slightly raises blood cholesterol: some sources report an increase of about 10%. On the other hand, coffee has the favorable properties already mentioned. According to the literature, filtered coffee does not increase cholesterol but has a smaller anticancer effect. So what to prefer? Undoubtedly, it is more advantageous to serve unfiltered coffee.

When coffee, yes and when no. If you have low blood pressure and are not accompanied by any severe health problems, your doctor will probably recommend a cup of coffee. However, if you have huge blood pressure, you will need medication to lower it. When your blood pressure returns to normal with antihypertensive treatment, you can enjoy your coffee again without having to be without caffeine.

Research on healthy people with normal blood pressure has shown that moderate daily coffee consumption does not increase blood pressure. If a person who does not regularly consume coffee is exposed to drinking coffee, his blood pressure may rise slightly; however, this effect does not last long, but it develops tolerance relatively quickly. The blood pressure returns to its original value. Consumption of coffee can exceptionally cause palpitations or cardiac arrhythmias in sensitive people. Coffee also provokes burning soon. Drugs that suppress the production and secretion of stomach acid relieve most patients of their problem, and then we do not forbid them to drink coffee lightly. Otherwise, they should prefer decaffeinated coffee or give up coffee altogether. It should not be drunk at all in the late evening or at night by a person with insomnia.

What are the Medical Benefits of Circumcision? 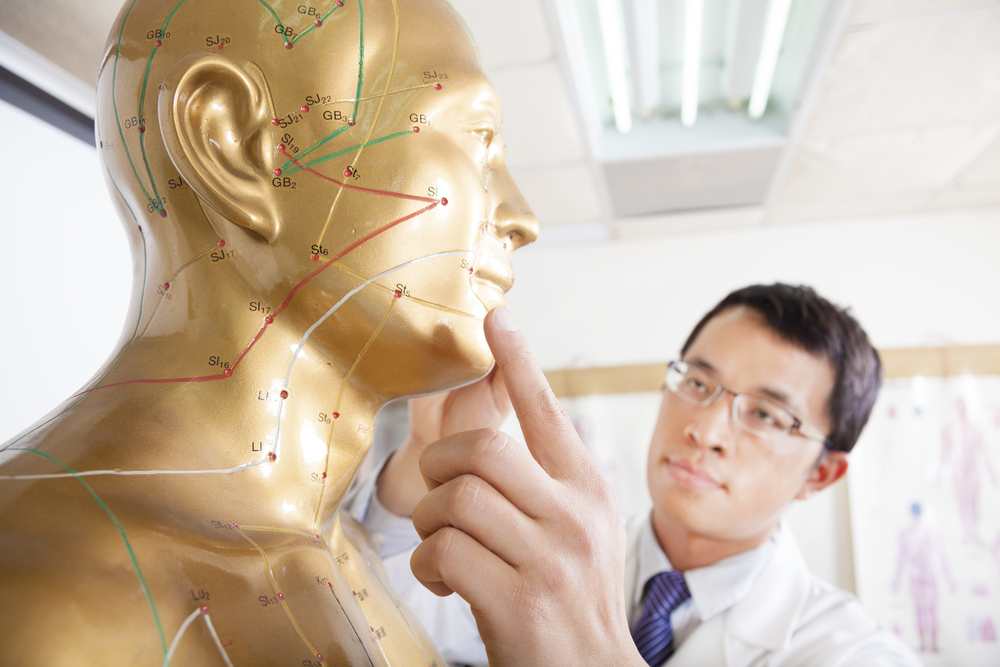 How Can Acupuncture Help You?

Things To Know Before Getting A Mole Removed