11 Best Android Games You Must Try

Playing games on your mobile phone is often really addictive. The trend of gaming on the mobile phones is seen to be increasing; especially after the release of the different android games. Before the smartphones, people used to play the games that were just present in their mobile phones like Snake, and Bounce. But now you are not needed to play the games that are present in your phone. Now people just open the Google Play store and search for some of the famous games; download the ones they like and that’s it!

When you open the play store you will see a number of the different android games that will be free or paid, and sometimes paying for your favourite game really worth it. These games are our top picks for this year:

Need for speed Most wanted

Need for speed Most wanted is considered among the finest racing games available for the android. The straight tracks with the weird shortcuts provide the players with the superb racing experience. The game looks stunning on the android screens with the amazing soundtracks that increase the interest of the players. All you need is to have an excellent command on controlling your car, winning the races increases the money and the points due to which you are able to buy the new vehicles so that you can enter to the other special events. You can enjoy this game by buying it for £3.99.

Supercell has come up with a new game, Clash Royale. In this game, you can build the decks, collect the cards and can play the one-on-one duel with your enemies. Just like the Clash of Clans, there are different trophies that can be won or lost. You can form your clan, challenge the clanmates. If you like Clash of Clans then you will also like this game.

PinOut is just like the pinball, the same ball smashing in the neon corridor that is flipped by the flippers. You are needed to move the up and up before you run out of the time. So you are needed to make the smart shots rather than just flipping the ball so that you are able to go farther.

Concrete Jungle is an interesting game that is the mix of the deck builder, city management and puzzler. You are needed to place the buildings with a proper strategy on the grids so that you might get the chance to earn enough points for hitting the target row.

In this game, you are provided with the deck of cards that you can use to place the buildings on the grids. Score the points by building farmhouses and houses and get the points to unlock the next column. This game is tough so the more time you will be giving, the better chances you will be getting.

The Room Three is the series of the different mysteries that starts with a box. The Room Three is considered to be the most extensive in the Room series in which you will be witnessing the different clever puzzles that are complicated as you are needed to make yourself free from the Craftsman and his island.

Warp shift is an animated game that gives the feeling of the children animated games due to the bright colours. The Pi floats on the different coloured boxes so that it will be reaching to its home. At the start it is simple; you can slide the boxes and tap Pi so that it can reach to its destination. That’s pretty easy, but it gradually becomes difficult as the additional tests are provided that might limit you to earn the enough points to unlock the next stages. It is the mix of the fascinating visuals and the different challenges that make the player addict to this game.

Modern Combat 5 is the latest game provided by the Gameloft where the men having the guns can shoot each other in 3D. You can enter the multiplayer mode where you can play the different matches online. If you want something thrilling and exciting then you will love to play Modern Combat 5: Blackout. Also if you are tired of the games that include the cute animated characters or the other puzzle games then you can try this game.

80 Days is kind of game that provides the fun; based on the novel story that takes you back to 1872 with a twist in which Phileas Fogg and his trusty valet  make a bet to go around the world in the 80 days. You can manage the trade by selecting the different routes. This game is an adventurous game in which you can have your own Adventure book. Enjoy the underwater train adventures, the elephant rides in India and discover the different places of the world.

Tiny thief is a charming game that is easy to play. Use the simple tap to move the objects and interact with the different things. It might sounds simple but on the other hand, it is humorous and may put a huge smile on your face. At the initial level you can play it free but as you move towards the higher levels you might be needed to pay.

The original game Lara Croft Tomb Raider cannot be played on the touchscreens. Lara Croft Go is really impressive and ambitious. It presents Tomb Raider in the pretty much same way that Hitman GO provided the series of Hitman.

It consists of the turn-based puzzle that is present in the lost world.  You will be exploring the different ruins of the old civilization along the amazing atmosphere and the deadly challenges. There are total six chapters having about 101 puzzles. You can unlock the new outfits for Lara by collecting the different ancient relics.

Pac-man the famous arcade game is based on the dot-eating character that needs to eat the dots that are present around the different mazes. Get ready for the adventure in which you will be travelling across the different mazes by destroying the ghosts and eating the dots. There are 132 mazes and each of them has the different challenges; as you move forward, the speed will increase and you will be earning more points but be careful as you can be caught by the ghost.

If you love to play games on the android then just try these amazing games that we have selected. You will enjoy these games a lot as they are different in their own way. Just download these games either free or spending few pounds and enjoy these games. 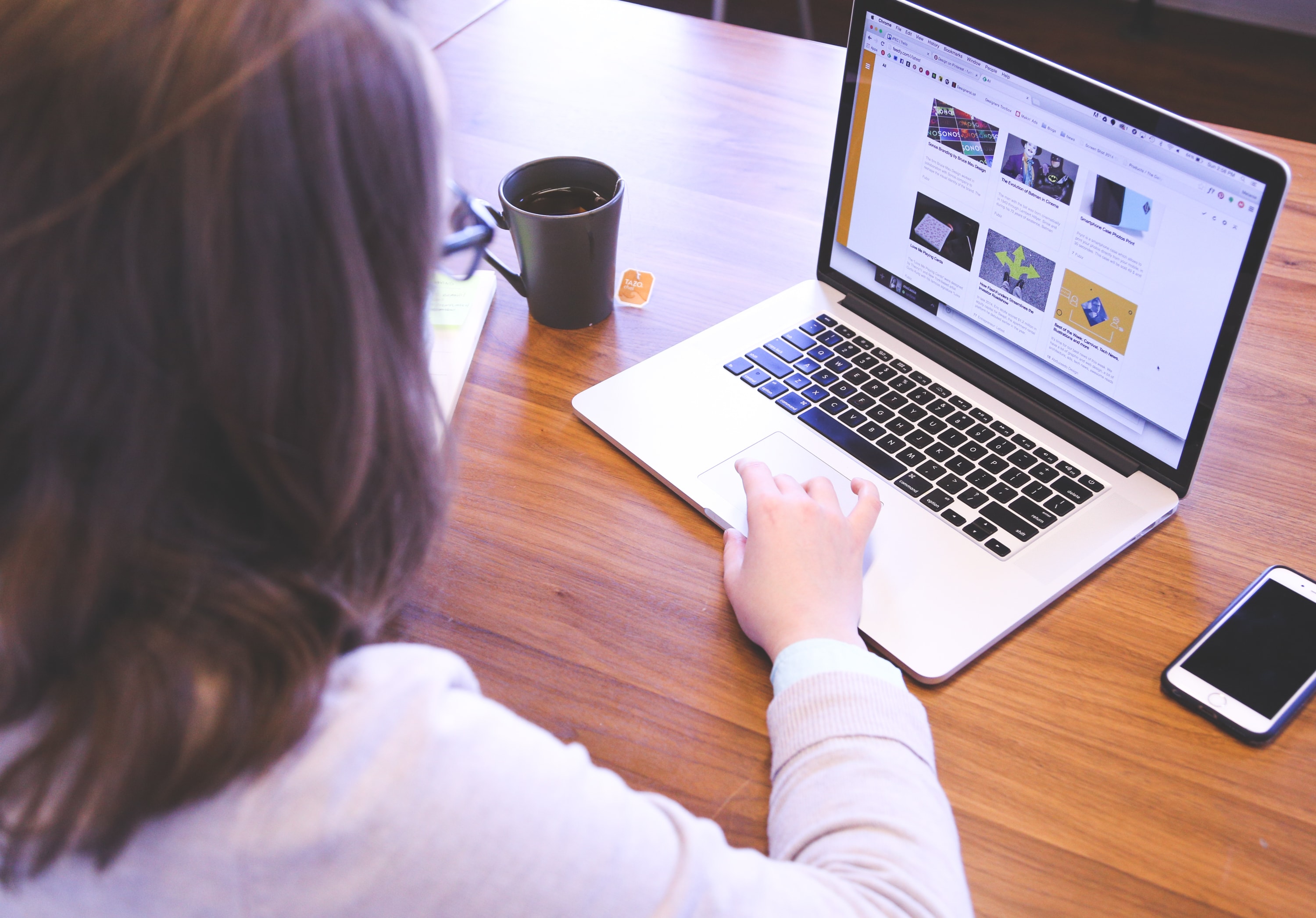