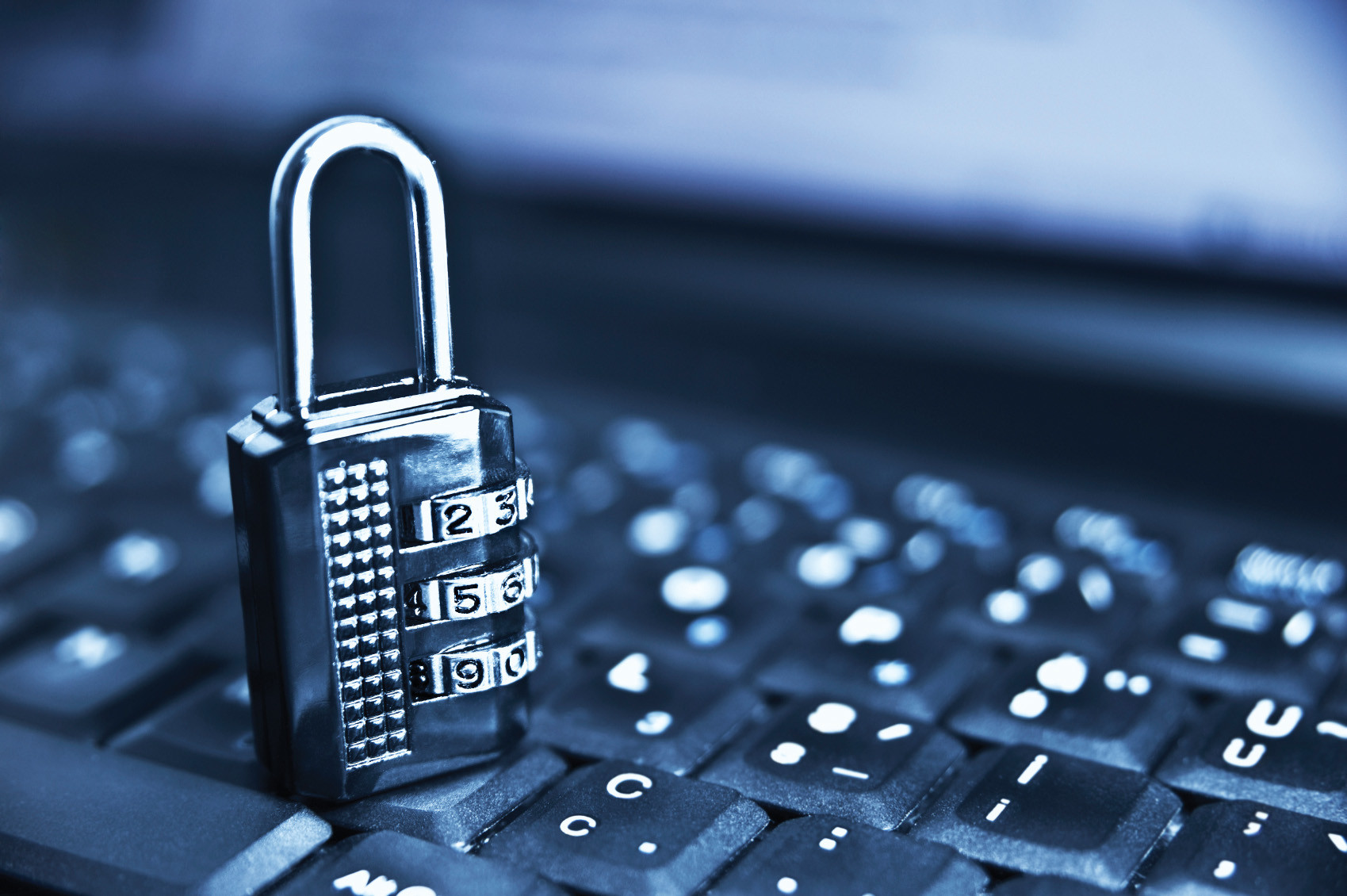 For far too many businesses, web security best practices are prioritized only after a security breach has occurred. Throughout the years in the IT Security industry, web app development agencies have seen firsthand how perplexing the world of web development security risks can be. We’ll discuss those in detail.

Because of huge advancements in the internet, we can now find anything and everything on the internet in today’s world. Do you want to eat something tasty? Food can be ordered online and delivered in a matter of minutes. Do you want to buy some clothes? Place your order online!

Not only can we buy products online, but we can also book services and make payments. All of this, however, is based on modern applications, whether web or mobile. Because we rely so heavily on these websites, we don’t mind storing our personal information, as well as financial information such as credit card numbers, on the web application. However, this can result in significant data and reputation loss.

We saw in the Covid-19 scenario that the Internet is the backbone of everything, including office meetings, online classes, etc. We rely heavily on web applications and the services and products that accompany them.

The lack of physical contact has even pushed more sellers and service providers online. However, this has resulted in a significant increase in security risks. The security of our data is dependent on the website where we store it. There has recently been an increase in security attacks, and even the most well-known brands have been targeted. Let’s find out what those threats are:

Injection or SQL injection is a type of security attack in which a malicious attacker inserts or injects a query from the client-side to the server using input data (as simple as filling out a form on a website). If successful, the attacker can read data from the database, add new data, update data, delete some data already in the database, issue administrator commands to perform privileged database tasks, and in some cases, even issue commands to the operating system.

It is a situation in which the web application’s authentication system has failed, resulting in a slew of security risks and threats. This is possible if the adversary uses a brute force attack to disguise itself as a user, allowing users to use weak passwords that are either dictionary words or common passwords such as “12345678”, “password”, and so on.

This means that sensitive data stored is leaked to malicious attackers, as the name implies. Personal data such as name, address, gender, DOB, personal identification numbers, etc., financial data such as account numbers, credit card numbers, health-related information, and so on can be included in this information. This can result in a monetary loss if the attacker uses the users’ financial information to make online payments (usually to cryptocurrency), identity theft, and reputation loss.

This is a type that is commonly used in web applications that parse XML input. It is carried out when XML input refers to an external entity but is processed by a poor XML parser. It can result in significant brand damage by allowing distributed denial of service, server-side request forgery, disclosure of sensitive information.

Access control defines the limits or boundaries within which a user is permitted to operate. For example, root privileges are typically granted to administrators rather than actual users. A broken or leaking access control system can result in unintended information leaks, modifying other user accounts’ details, manipulating metadata, acting as the admin, unauthorized API access, and so on.

This usually grants the attacker full access to the system, resulting in a complete system compromise. If the web application has poorly configured permissions on cloud services, useless features are enabled, increasing the chances of an attack, improper error handling that makes stack trace and related information visible in plain sight, a short updating time period, and default accounts with passwords are not deleted, it may be vulnerable to such attacks.

These types of attacks, known as XSS attacks, occur when an adversary injects a malicious script (usually as a browser side script) through the web application and sends it to another legitimate but otherwise unsuspecting user of the same web application. The legitimate user, on the other hand, is unaware that the code is not part of the website and thus executes the script. The script has access to the user’s sensitive information, such as session tokens and cookies.

The world of web development is progressing, but with that, the vulnerabilities are also increasing. To keep your interfaces secure at all times, consult InfiniSys – a leading web app development company to keep your web applications impregnable at all costs. Connect now to get started. 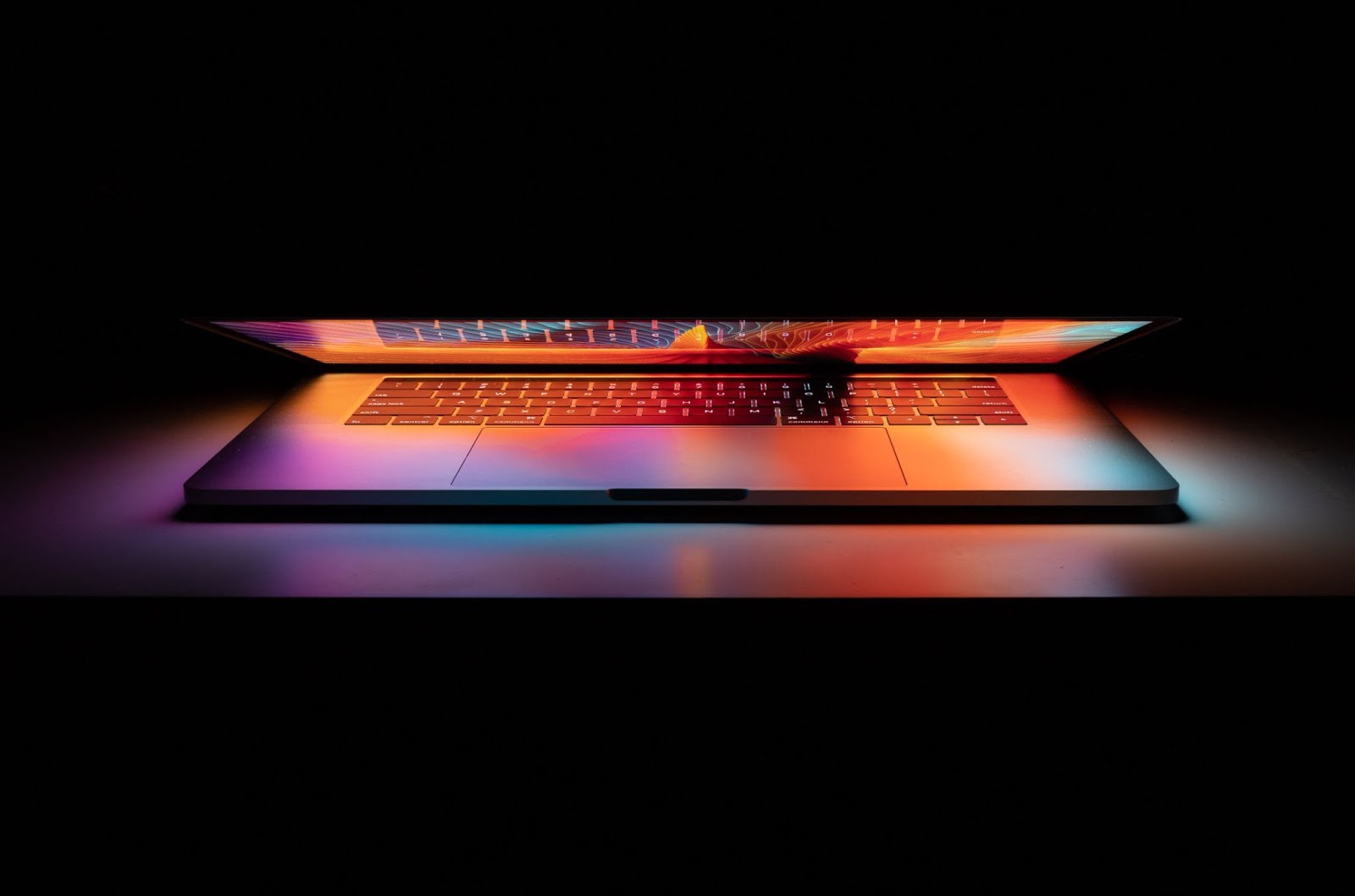