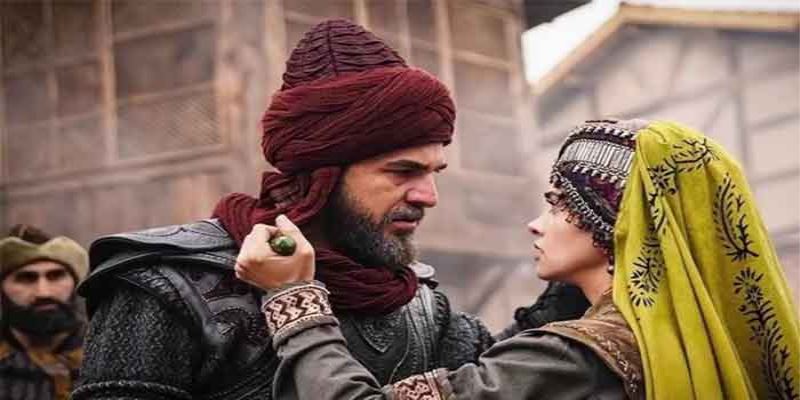 Resurrection: Ertugrul is based on Ertugrul Ghazi, a major Muslim historical figure who is not talked about too often, is brought to light in this immensely popular series that is even given the honorary title of being the “Muslim Game of Thrones”. During a Ramadan spent in lockdown the show proved to be a major source of entertainment for the Pakistani public and won over their hearts. It smashed all Pakistani television records along with revealing how much we lack the presence of original media content.

This Turkish drama series has got much praise for focusing on figures existing in Muslim history and has managed to frame them as heroes for the young generation of Pakistan. The Urdu dubbed version of the series has got two hundred and forty million just on YouTube. It is basically a show which audiences of all ages can sit together and enjoy and also learn a lot about the past of the Muslim world which we have gradually been forgetting and unable to pass on to our youth.

The show has been able to provide gripping entertainment to its audience with its courageous lead characters, cliff hanger plots and amazing production ever since it aired in the beginning of Ramadan. In usual circumstances the national television channel, PTV, broadcasts programs such as live fundraisers for charity, religious shows or quiz programs. But due to Covid19 making it impossible to create content inside the studios, special instructions were issues by Prime Minister Imran Khan to broadcast this show instead in order to revive Islamic values and introduce them to the young people of our country. He expressed that the media content we get to watch is either Bollywood or Hollywood and because of it that’s the only culture that gets promoted amongst our youth.

The show has aired five seasons and depicts the story of Ertugrul who was the father of Osman I, the founder of the Ottomans, one of the greatest Muslim empires of the world which held dominion over areas of Europe, North Africa and Western Asia for over 600 years. The show has been receiving incredible response especially in Pakistan when it was released in Urdu and also anywhere in the world where Urdu speakers reside.

When shows get as popular as Dirilis: Ertugrul has, they become much more than a tv program. They slip into our lives and become a part of it as people start discussing them everywhere amongst friends and family. Young people love to idolize heroic characters like portrayed by Ertugrul and now they have got one they can proudly think of as belonging to their own culture. Even girls have strong female leads like Halime Hatun and Hayme Hatun to get inspired from and see how much power was held by Muslim women and nothing obstructed their path when they decided to achieve something even in those times. Students of Muslim history also will gain a lot of help from this series, as they can gain a lot of knowledge without getting bored regarding that period of Islamic rule. There is a lot of material available for doing history projects and they can even get history essay help by some of the best services online if they need to work on this topic or more.

The viewership of this series has certainly sky rocketed and that has done good things for national TV. But some aspects of it have also been troubling to local creators, producers, actors and directors as they feel like the airing of so much foreign content, as there have been Turkish dramas on television previously too, is stealing valuable prime time slots for original Pakistani content.

It is a fact to be acknowledged that PTV was once the producer of the best dramas in the subcontinent. But with the rise of private channels PTV has suffered a great deal because of the cut throat competition. The channel could profit greater than it does now by the advertising breaks that occur during the broadcasting of Turkish plays, if it had its own original content to fill in the prime time slots.

Although a good thing for the public to be introduced such high level content, this can be a setback for local creators as they are unable to bring up something of this standard that can attract the public eye. This sort of content can even be produced on home ground as there is no lack of local talent that can be honed upon to work on an epic script.

There needs to be a revival of soap opera making on national television of Pakistan by coming out with content that is unique and is not based on the usual family and social problems as it used to be in the golden age of PTV. There are many genres and plots that dramas can be based upon and would be interesting to the public as evident by the popularity of  Dirilis:Ertugrul, if the creators care to explore and work upon those areas.

What is Technical Writing? 10 Tips Every Writer Needs to Know in 2021 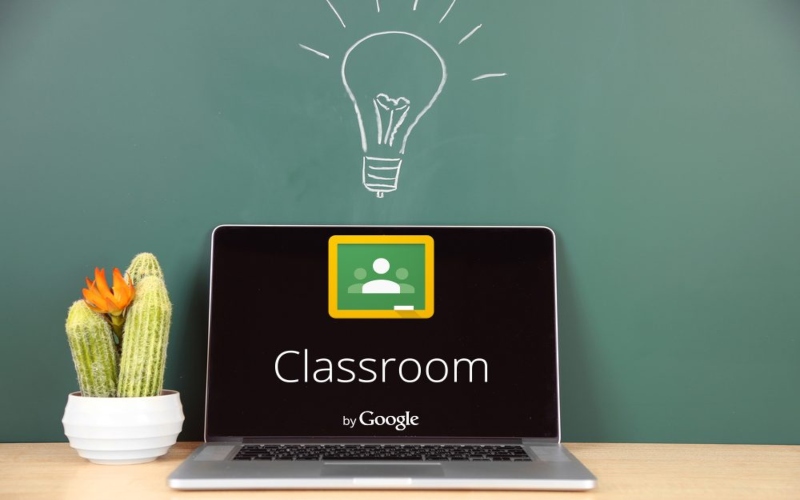 15+ google Classroom Hacks During Pandemic in 2021

Can We Create Customize Folding Boxes?